“Orca” burglar alarm, Richmond upon Thames • Whaaaat? A killer whale on a burglar alarm? This takes the sea biscuit. I was wandering through Kew at dusk once when I spotted this chap a long way behind a leafy wall. It is actually the least appropriate security creature I have ever seen, so I had to snap it – but the poor conditions led to this terrible photo, and I’ve never found another Orca alarm since, even though I went back to Kew to look once. I know Kew is by the Thames, but the vision of Orcinus orca leaping from its murky depths to drag an unwary felon down to Davy Jones’ locker – thus turning a burglar into a gurgler – is just too preposterous to contemplate. • Spotted: Kew Green area, Richmond upon Thames, London, TW9, England, 2005 • Politics: In the Conservative constituency of Richmond Park 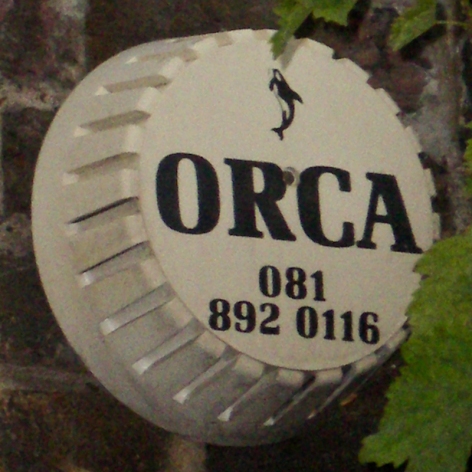 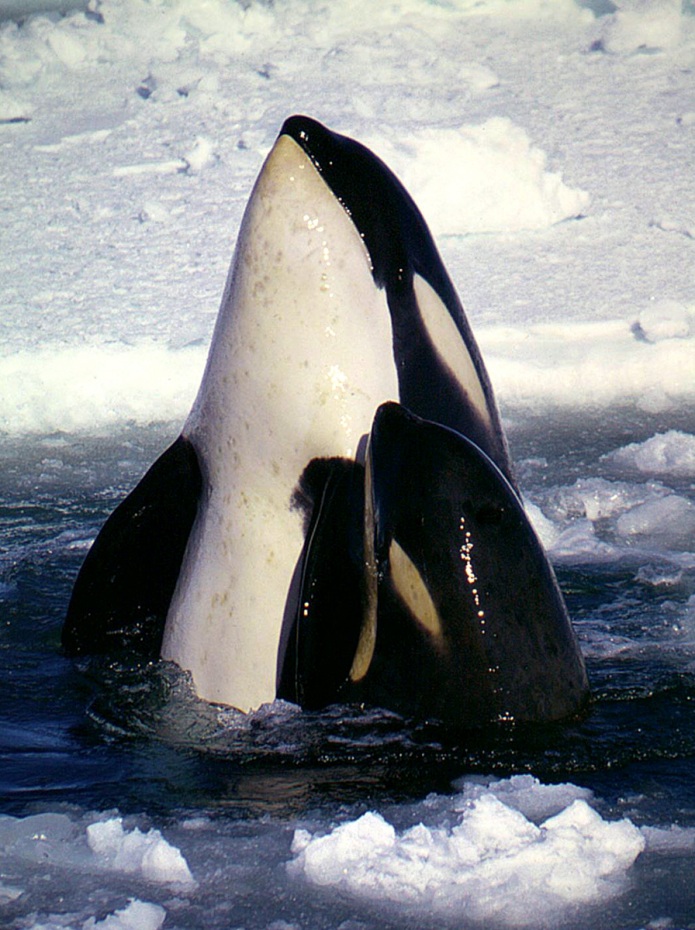