“ADT” burglar alarms, Southwark • I often find clusters of bell boxes, but they’re usually random and mis-matched. However now and then I come across groups of identical sounders arranged into geometrical compositions, which – to use a fine art term – I think of as burglar alarm “multiples”. This one takes the biscuit: six plastic daisies with ADT alarms as their centres, dancing across a wide white wall. It was a temporary installation on the side of London’s Design Museum in 2005, but I never found out what it was in aid of. I quite liked the mystery, but after 30 seconds on Google I’ve discovered it was Daisy T from Sweet Dreams Security, “the ADT alarmbox flower attachment [that] transforms your existing alarmbox from dull and dreary to chirpy and cheery”. In the mid-noughties the firm, brainchild of ex-graphic designer Matthias Megyeri, made some amazingly cute security products – from a CCTV camera disguised as a cat and butterfly-studded razor wire to teddybear padlocks and heart-shaped chain links (which sounds more like high-end bondage gear than a burglar deterrent). Apparently Megyeri was struck by the bizarre mixture of security and kitsch he saw on London homes, as compared with his native Stuttgart in Germany – especially all the ADT sounders – and set out to combine the two “to change the visual language of security products from depressing to seriously humorous”. • Spotted: Shad Thames, Southwark, London, SE1, England, 2005 • Politics: In the Liberal Democrat constituency of Bermondsey and Old Southwark 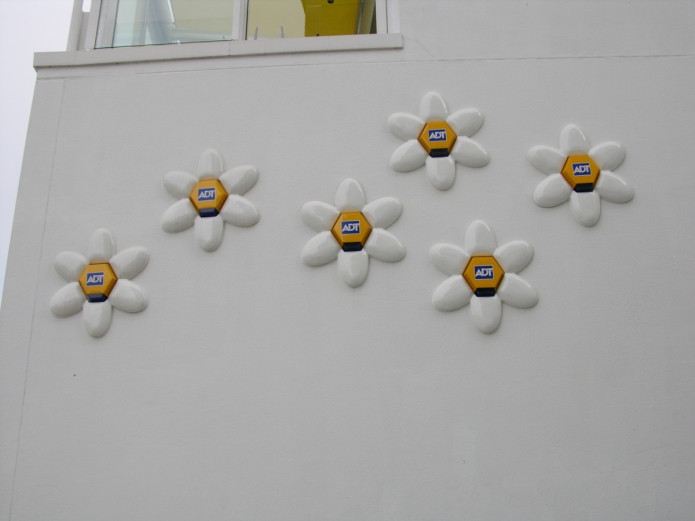 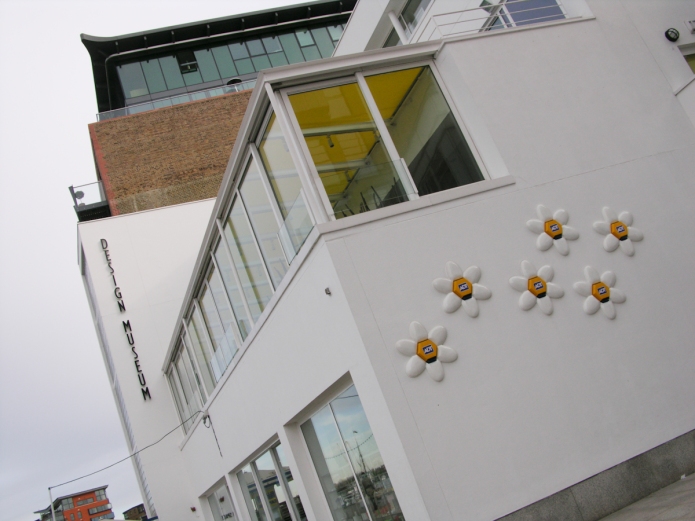