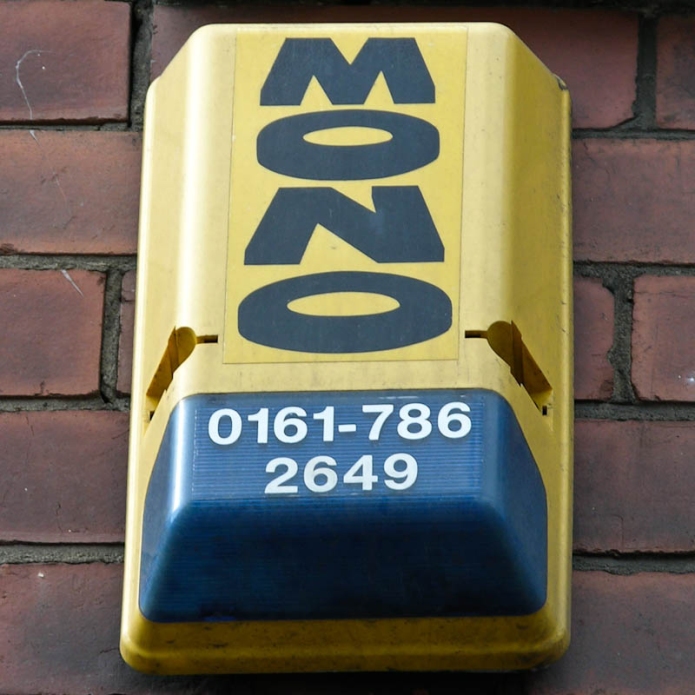 “Mono” burglar alarm, Manchester • Mono: not just a type of lo-fi single-channel sound associated with the quintessential early 45rpm pop records, but a little-known British electronica duo who had a 1990s hit with the James Bondy-sounding “Life in Mono” (apparently – I certainly don’t remember it, so maybe it was just in the US). • Spotted: Deansgate area, Manchester, Lancashire, M1, England, 2009 • Politics: In the Labour constituency of Manchester Central 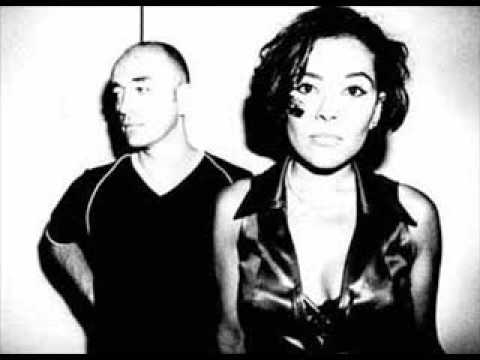 The unmemorable and not-very-good (in my opinion) band Mono